At the start of the game, you will be prompted for your permission to use your phone's camera. This is required as our game uses the camera to capture your movements.

This feature does not collect any private user information.

After that is done, you will need to position your phone so that the front camera captures your whole body. Example below : 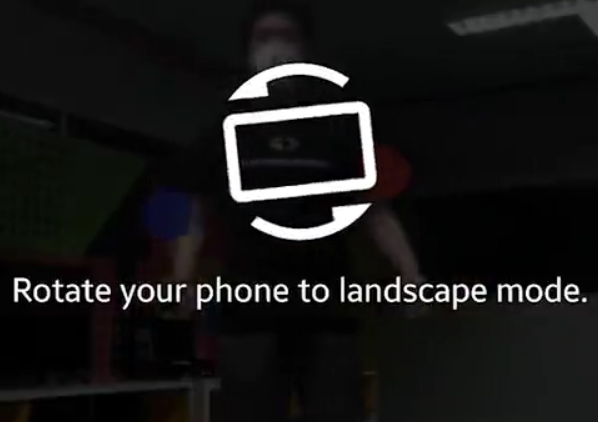 We recommend that you perch your phone in a secure position before you start exercising.

The game consists of three gamemodes, all of which determines how the game will be played. All of these gamemodes will have the player constantly running and interacting with the game using both of their hands.

The objective of the game is to get as much points as you can. 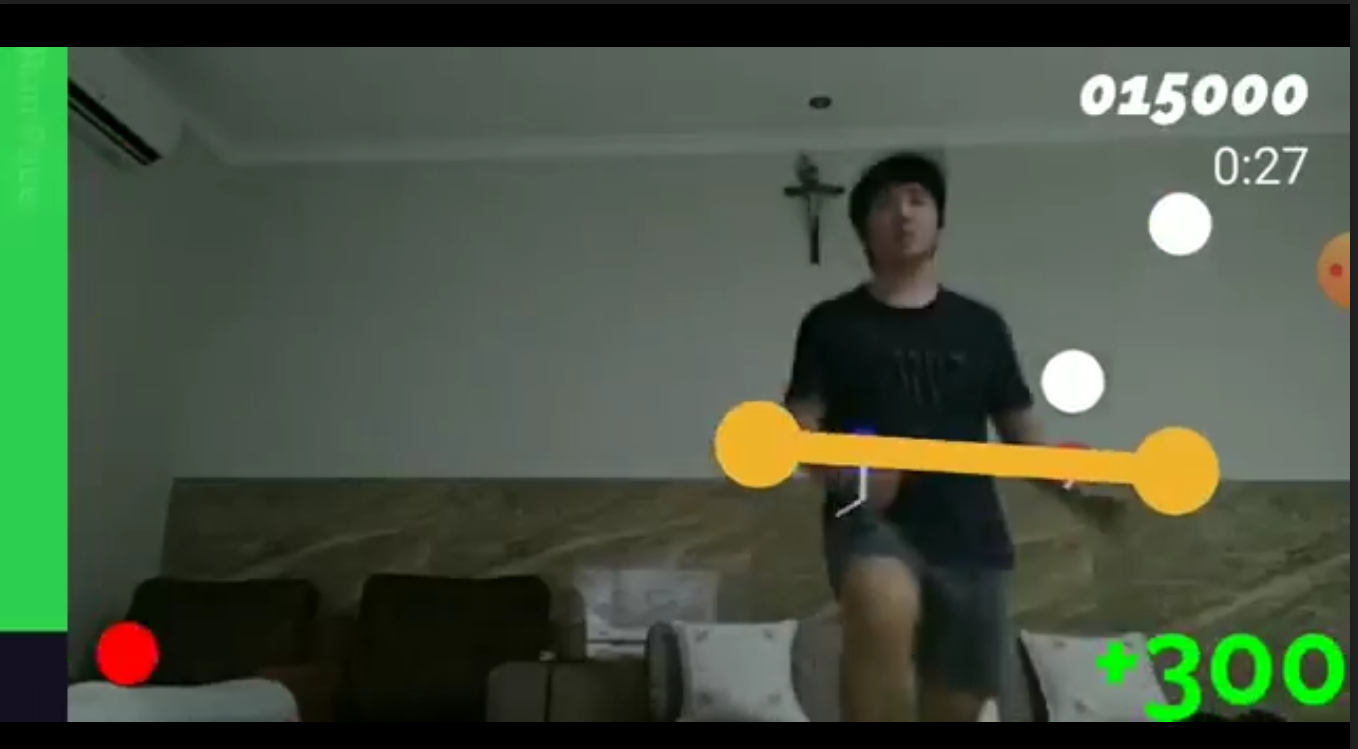 In this gamemode, players will use their hands to bounce incoming balls that falls down from the top of the screen. The players hands will create a line that will be used to bounce the ball. Upon bouncing a ball, players will be rewarded with points.

Note that multiple balls can bounce around the screen at the same time. 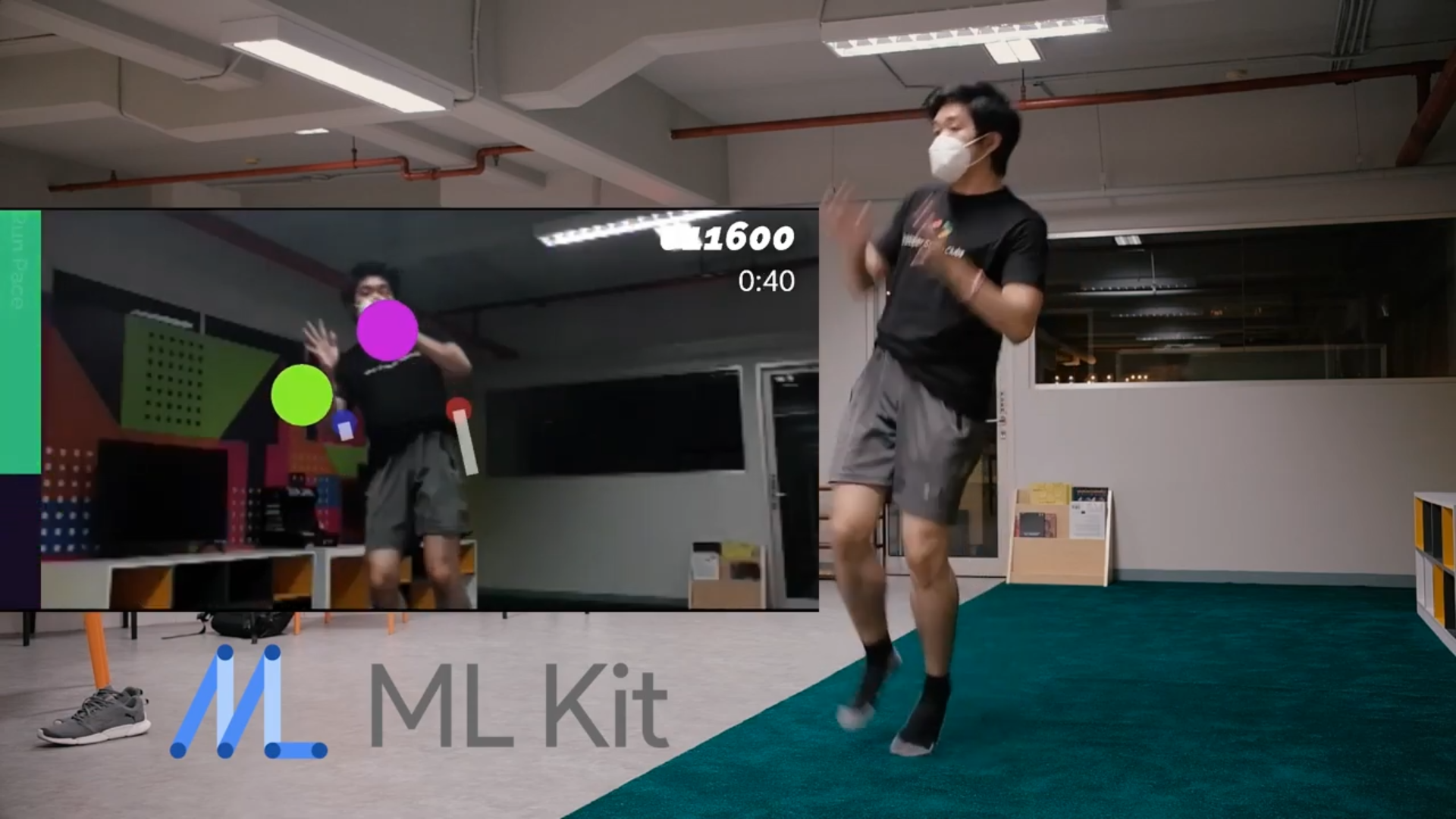 Players will use their hand to touch the circle that appears. That is all.

In this mode, players will dodge against incoming lasers. You will lose a certain amount of points if you get hit by the laser. The warning signs will show where the lasers will come from. If the red circle hits the laser, you will be counted as hit.

The laser will always appear in the same order as the warning signs.